Three major things happened that changed the course of my plan.

Although Jason and I had separated, I had agreed to marriage counseling with him. I went into it with my mind made up on where our marriage would end up; however, I was willing to open myself up to it and take it seriously. The first meeting was uncomfortable and maybe even tense to a degree. We had been through some hard stuff and having to relive those feelings wasn’t easy, but we also learned that we had made assumptions on both sides that were very wrong. One thing we didn’t do that first session was fight or point fingers. I realized that I still cared for Jason more than what I had been trying to convince myself of and I left that day with not only an open mind, but also an open heart.

Counseling gave us the courage to begin opening up to a few close friends and family. We had been keeping secrets and been living a lie for years because of fear. Fear of what others would think or say, losing relationships that meant a great deal to us, and judgement. What we found was quite the opposite.

We found that those who truly love you, who know the grace of Jesus and the meaning of unconditional love, they don’t judge you or turn their backs on you.

The people we shared our pain and story with, embraced us. They prayed over us and with us, encouraged us, and simply loved us through this journey. A huge weight had started to lift from both Jason and me. We recognized that had we not allowed fear to rule our minds, we may have never reached rock bottom…but we couldn’t go back. The only way was to look up and say, “God, this marriage is in your hands. Let Your will be done.”

I had already planned and paid for Women of Joy earlier in the year. It was taking place in August. I wanted to go. Counseling had been going better than I thought. Jason and I were starting to heal some old wounds, and I was starting to truly forgive myself. The very first speaker, Sheila Walsh, said these words that spoke directly to my soul..

I had never heard guilt and shame described in that way before, and it rang so true to me in that moment. It was such a simple explanation, and yet, something started to thaw inside me. The hard shell I had built up over the last year began to break. Mark Lowry was the guest comedian that evening. He was funny, and I hadn’t laughed quite like that in some time. It felt good. He also gave some really good advice…

When you reveal your scars…that is when people can relate.

My mind started reeling. I had a blog. I had a blog that I had stopped writing on because of guilt and shame. Yet all in the first night, I am told how God doesn’t want me to walk around in shame. That when I confess to Him and ask for forgiveness, that my sin is covered and I am free from it. The Holy Spirit was speaking to me through Mark Lowry, and I was being nudged to write about my story.

Lysa Terkeurst…if you haven’t heard of her then please look her up. She is one of my favorite speakers and authors. I have heard her speak before, but I was more interested in seeing what she would share today. I was aware that her and her husband had separated and had filed for divorce. He had been having an affair and dealing with substance abuse…all of which rocked her to the core. She shared with us at the end of her talk, an update regarding her marriage. Her and her husband had reconciled, it wasn’t easy, but she knew God was in the midst of it.

1. I was going to start blogging again.

2. My marriage was not over.

Women of Joy was the weekend of August 11…and on August 15th I published my chapter one.

The Great Banquet
Enter in the invitation to The Great Banquet. An invitation that I had turned down for several years; except this time, Jason and I both said yes. It was there that I fully surrendered to Jesus, and allowed him to begin transforming my heart.

The Lord is close to the brokenhearted; he rescues those whose spirits are crushed. Psalms 34:18

I finally had opened myself up to receiving and accepting God’s forgiveness, grace, redemption, and the overwhelming, neverending, reckless love of God. Which leads me to what He has done. Reckless Love was our theme song… those of you who were at our church when Jason spoke, may remember that was the song he played that morning, which was over a week before my banquet. A friend of mine wrote me a letter while I was there… at the very bottom she said,
“Remember, He will leave the 99 to go after the one.”
That is a line in this song and it comes from the Parable of the Lost Sheep (Luke 15:1-7). She had no idea that was our theme. My banquet numer is 76…that was the year my mom graduated high school, and the color notebook that was at my assigned seat, was my mom’s favorite color, teal. My assistant table leader, shared a story very similar to my own as an adult. I heard another woman share her testimony, and it was the same as my story…daddy’s girl whose parents divorced when she was young.
There is a very intimate and freeing moment that happens during the banquet. I can not share with you what that is exactly, because my prayer is that I will be blessed to maybe sponsor one of you someday, but this moment left me feeling like something was wrong with me. Yes, it was beautiful, but I wasn’t having the same response as the other women. I spoke with my table sisters about it, and they tried to assure me that we each have something during the weekend that will speak to us.

The following morning of the banquet, at least I think it was still morning because we didn’t have access to a single clock, we eached received a rock with a word painted onto it. Each rock had been prayed over and included a different word, along with a note that said by the end of the day, you will understand why you received this word. The rocks were handed out randomly and my word was JOY. I had started to worship in a new way that day. My arms fully extended and sometimes with tears streaming down my face. So I thought, that must be it. At some point later that day, I was able to read a letter from my husband. I won’t share all the intimate details, but I will share the incredible redeeming power of God.

That same moment, where I felt that I was lacking during the banquet, was the very moment Jason shared with me that he was able to fully surrender all his hurt and pain to Christ. He told me that in doing so, he had found JOY. I knew in that moment, our marriage was restored. Praise Jesus! 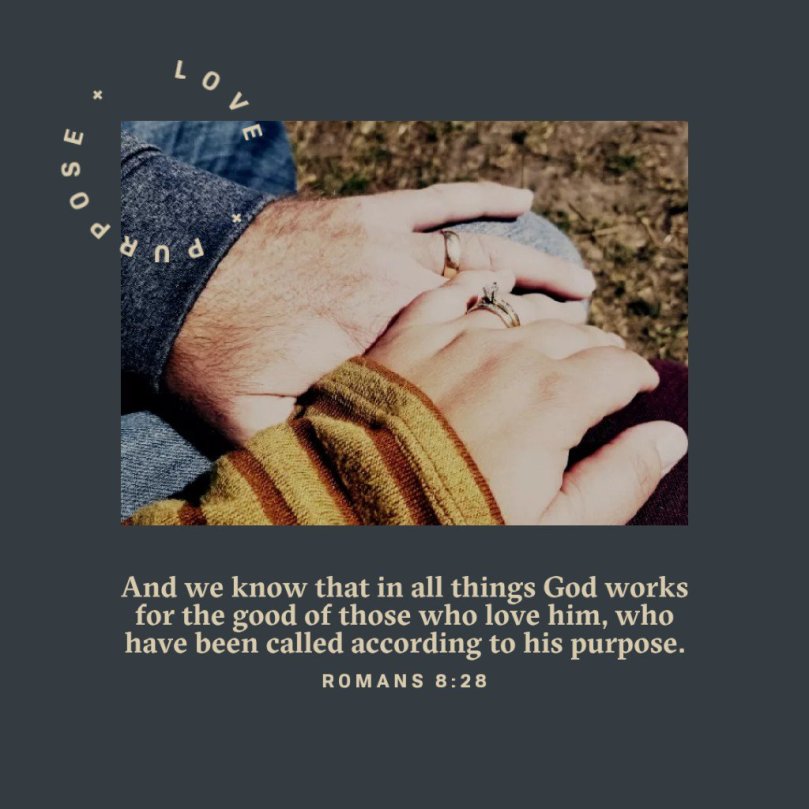 I will wrap up with one final God moment that occurred on the way home that evening. I still had letters to read. I didn’t know who had written me until I opened the letters. On the ride home, I opened one from my daddy. He had written, in his own way, that he was sorry for how his actions affected me and asked for my forgiveness. The next morning, I received a call from him, and I was blessed again by having another relationship restored.
I experienced authentic healing from my weekend. Healing for my marriage, my past, my dad, and the loss of my mom. I left it all at the Cross.

Though you have made me see troubles, many and bitter, you will restore my life again. –Psalm 71:20

We are all broken. Our brokenness is uniquely different from person to person. The reminder of this truth helps keep my heart in check when I find myself wanting to cast judgement onto others. Brokenness is also a beautiful thing. It is what forces us to look to our Healer and surrender to our humanness to allow Him to do what He does the best…use all things for good. When we allow God into our circumstances, that is when we find His hope and strength to reveal our scars and junk. Once we share our story, and show the beauty of God’s redemptive plan, that is when people can start to relate, and hopefully yearn for a relationship with our Lord Jesus.

Just because we have surrendered fully to Jesus, and have learned to fully accept His forgiveness and grace, as well as, extend those same attributes to others, does not mean we are perfect. We are still human, and troubles and temptations will still come up in this life. What we do have though, are the tools to face and fight those battles with the armour of God.

You intended to harm me, but God intended it all for good. He brought me to this position so I could save the lives of many people. -Genesis 50:20

To God be the glory, forever and ever…

3 thoughts on “Chapter Fifteen…Saved by Grace”